The Cry wins Best Editing for Television at the AACTA Awards 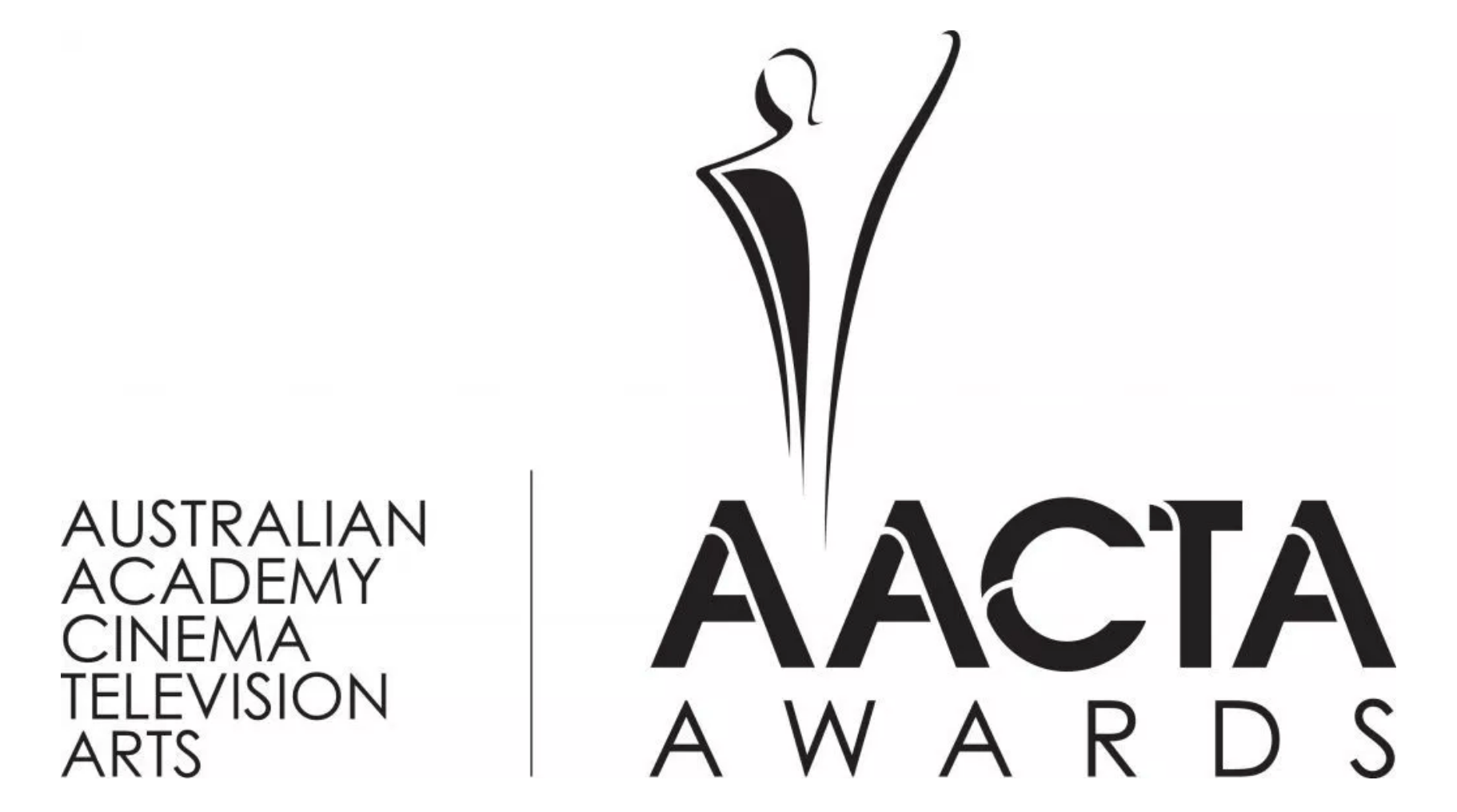 Alastair Reid wins Best Editing for Television for his work on The Cry at this years Australian Academy Cinema Television Arts Awards in Sydney.

The award was presented on Monday 2nd of December at the AACTA’s industry luncheon. Ewen Leslie, who was nominated for Best Lead Actor for his role as Alastair in The Cry, collected the award on Alastair’s behalf.

The Cry was nominated for a total of eight awards:

More information on nominee’s and winners can be found here.