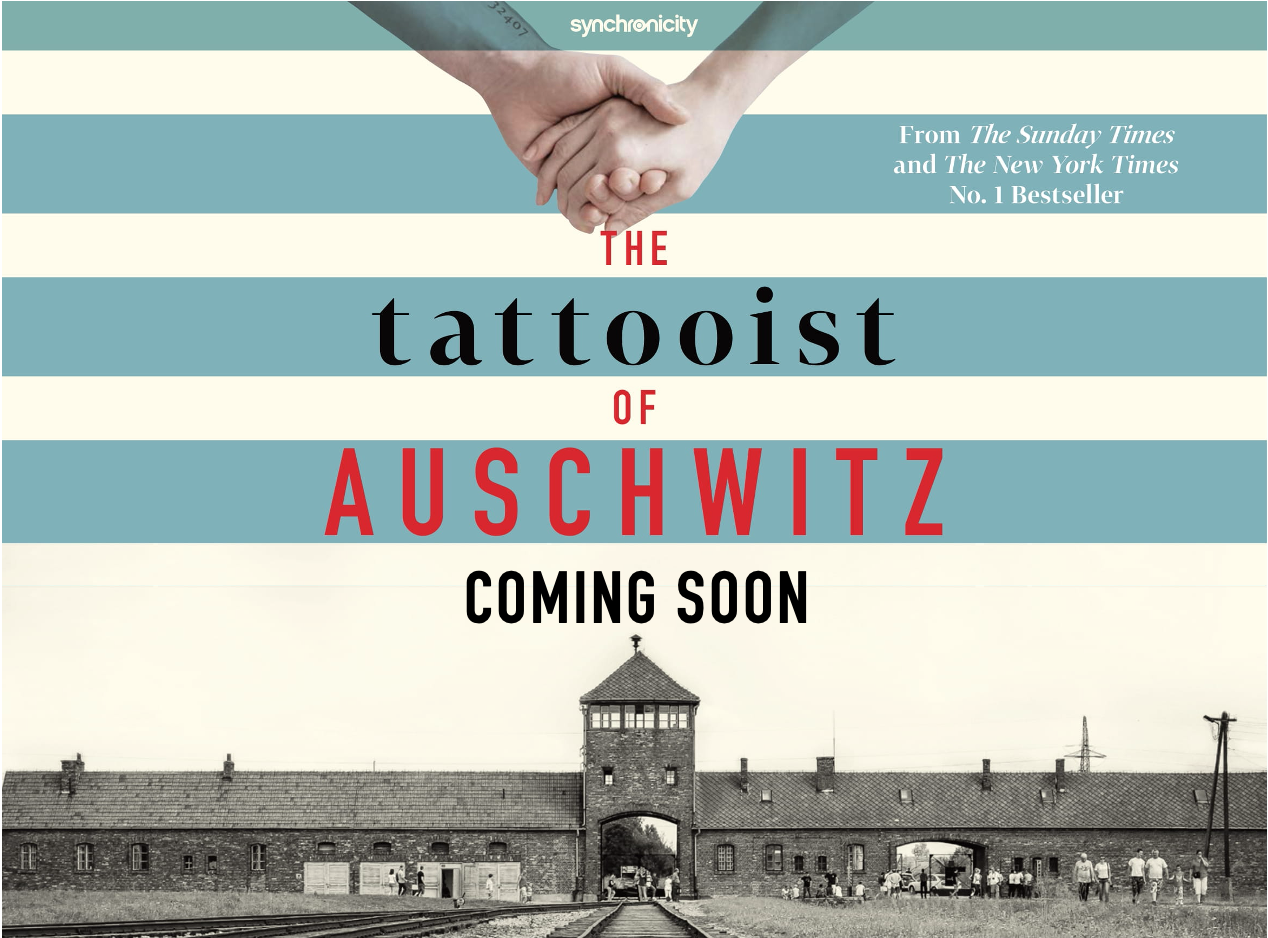 Sky is adapting Heather Morris’ novel The Tattooist of Auschwitz as part of a six-strong scripted slate that will propel it beyond 200 original shows ordered this year.

The six-part series produced by The Cry indie Synchronicity Films in association with Sky Studios, tells the true-life story of Lale Sokolov, a Jewish prisoner who is given the job of tattooing identification numbers on fellow prisoners’ arms in the Auschwitz-Birkenau concentration camp during WW2 and falls in love with another prisoner, Gita.

The Tattooist of Auschwitz was unveiled following an entertainment slate earlier today and along with a recommission of Bad Wolf’s I Hate Suzie Too and New Pictures’ Cobra. More information on the adaptation and Sky’s announcement can be found here.