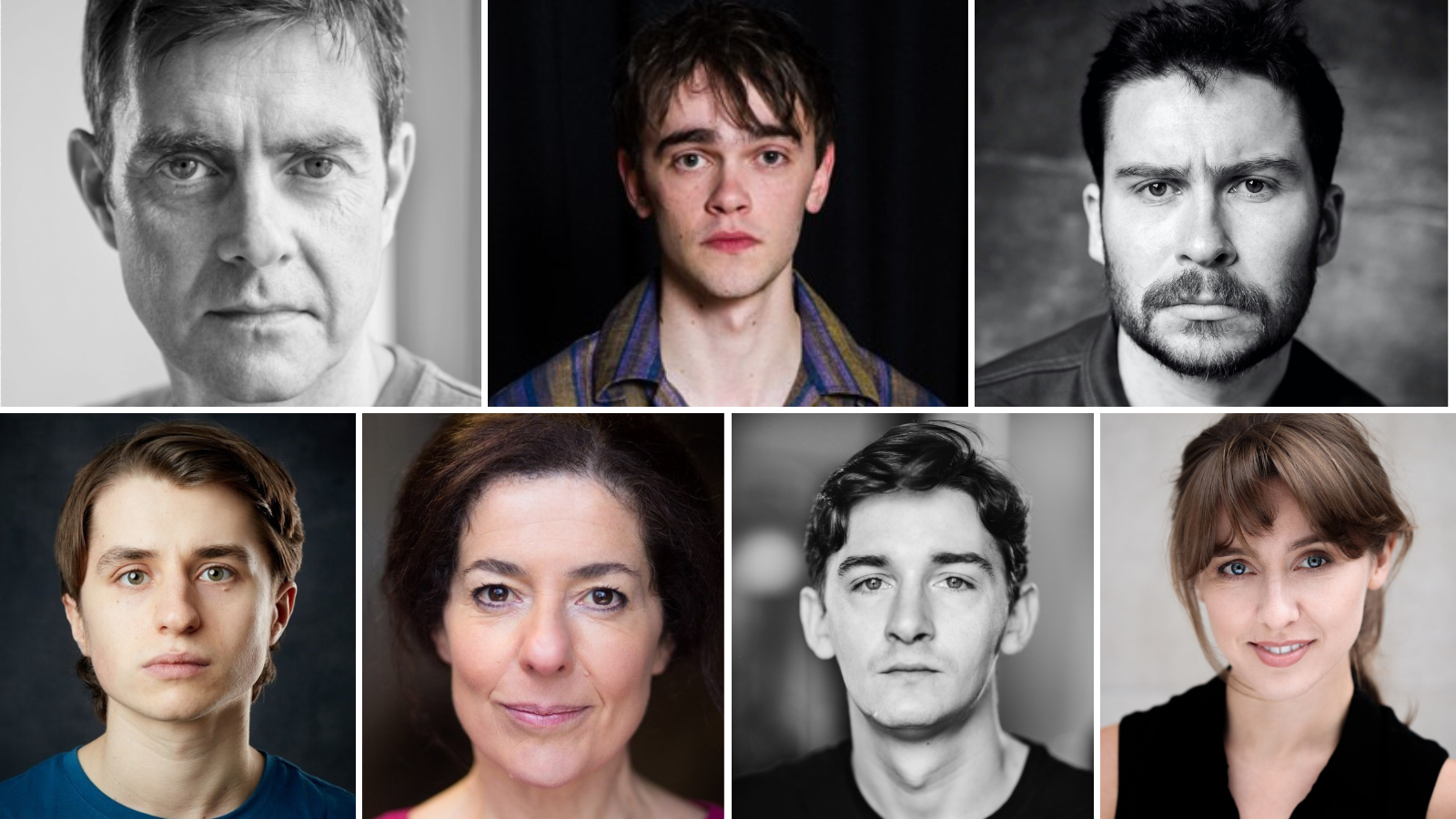 CAA Media Finance is handling worldwide sales for the film, which starts principal photography on 6 June and stars Brian Vernel (Gangs of London, Dunkirk, Star Wars: Episode VII – The Force Awakens); Daniel Portman (Game of Thrones, Vigil), Calum Ross and Paul Higgins (Couple in a Hole, Slow Horses, The Ipcress Files, Victoria and Abdul, The Thick of It) as father and sons caught up in a dark family thriller. Anita Vettesse, James Harkness and Joanne Thomson complete the cast.

KILL is a nail-biting thriller which explores the sins of a father and the relationship between three damaged boys, trying to survive.

In a remote forest, the daylight dying fast, three brothers, Henry, John and Vince are on a hunt with their domineering father Don. Finally, they catch sight of a deer, but as Don takes aim something catches his eye – a rope hangs around the deer’s neck. As John stands a few feet away, finger nervously straining on the trigger, Don realises that the animal is a decoy and he is the prey.

Don, a violent and abusive father, is responsible for the recent death of the boys’ mother Kate. Her sons are here to avenge her murder and put an end to the cycle of violence that has consumed their young lives. After fatally wounding him with one shot. they bury Don in a shallow grave and make their way back to the farmhouse. But what should be the start of their freedom, kicks off a whole new set of problems. Before long, they realise the key to the safe containing Don’s life savings is still around his neck and so the boys must return to the forest to face the gruesome task of digging up their dead father. But when they do so, Don’s corpse is no longer there and in its place lies, instead, the carcass of a freshly killed deer…