The Cry receives eight nominations at the AACTA awards

The Cry receives eight nominations at the Australian Academy of Cinema and Television Arts Awards.

The nominations were announced on Wednesday 23rd of October. The Synchronicity Team were delighted that The Cry was nominated in the following categories:

The awards will be presented by Foxtel and will take place on Wednesday 4th of December in Sydney. More information and the full list of nominees can be found here. 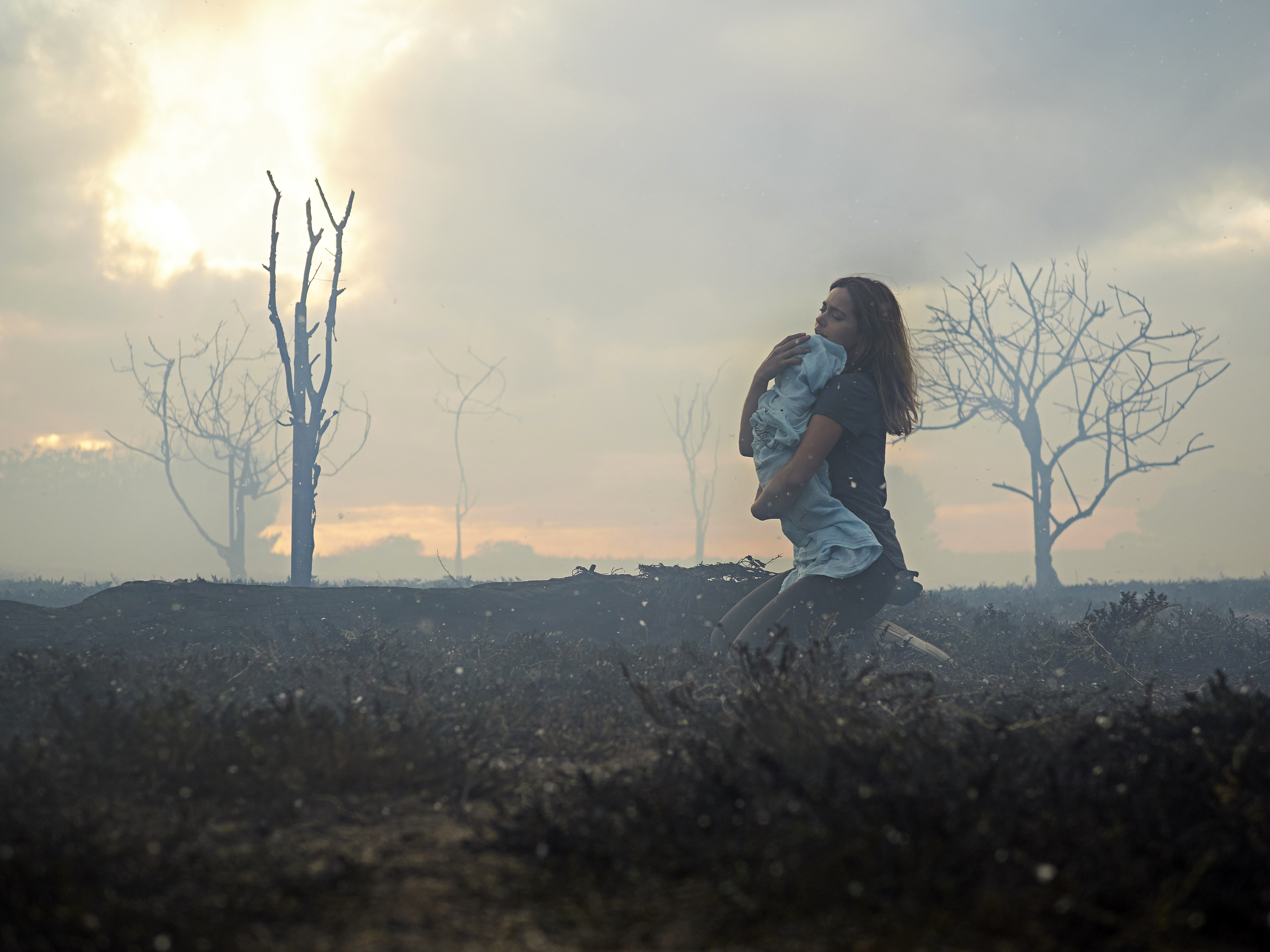