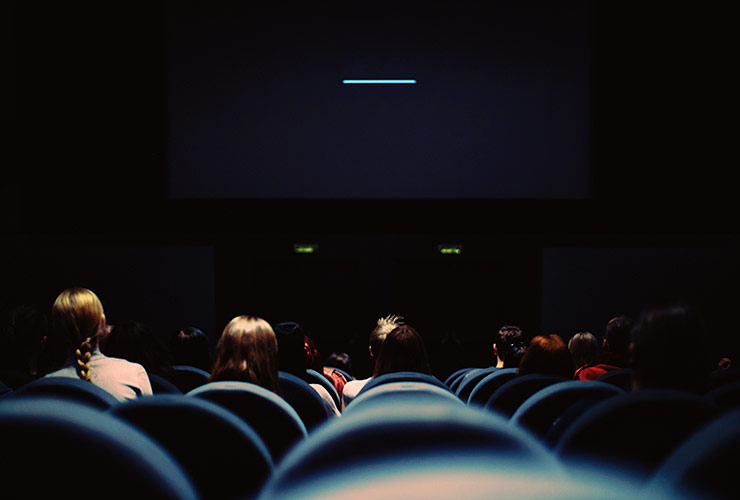 The scripted drama is a mystery thriller with a musical identity, set in a small Scottish village. Featuring original songs from a variety of styles including Scottish contemporary folk music and American tracks, the series, which is being developed into eight episodes, begins after the body of a local musician is discovered in the harbour opposite the local village pub.

Everyone in the village is cast with suspicion, not least a stranger who recently arrived in town. Despite his intention to seek solace in a place he thought could heal him, the stranger will be forced to join forces with a local cop to solve the town’s mystery. And along the way, he might just save himself.

Buchanan, through his company Steadibeat Media, will produce the 8 x 60-minute series alongside Synchronicity. Our MD and Creative Director Claire Mundell described Shepherd’s Retreat as an “evocative, soulful, compelling drama with all of the best elements of a mystery thriller”.

The announcement was made on the 11th of December 2019 in an article published by Deadline and was also picked up by Broadcast.