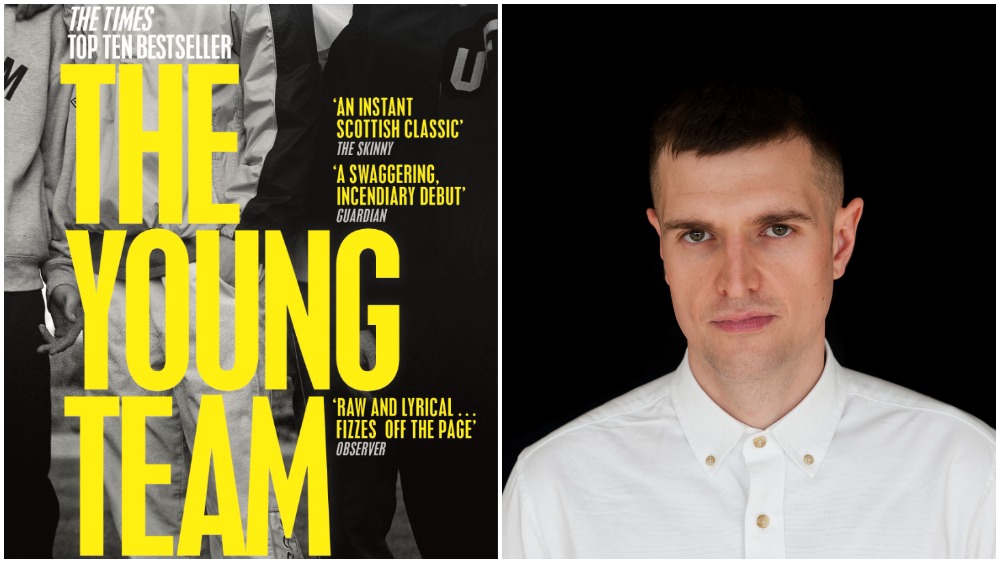 Synchronicity is thrilled to announce we have optioned the rights to Graeme Armstrong’s acclaimed debut novel “The Young Team,” with BAFTA-winning “The Last Czars” helmer Adrian McDowall on board to direct.

Emerging British writer Ben Tagoe (“In The Long Run,” “Stan Lee’s Lucky Man”) is on board as screenwriter, while Armstrong — whose own personal experiences inform his novel — will serve as consultant on the project.

The TV adaptation of Armstrong’s Times-bestselling and Waterstone’s Book of the Month novel will follow Azzy during three crucial years of his life, looking at the world through his eyes as he navigates Scottish masculinity, gang violence, substance abuse, mental health, male suicide and murder.

Set against the backdrop of Scotland’s decaying high streets and deprived small-town communities, the story is billed as an “ultra-realistic portrait of a territorial gang conflict and so-called ‘recreational violence’ that earned neighbouring Glasgow the title of Europe’s ’Murder Capital’ by the World Health Organisation in the same period.”

Claire Mundell, founder and creative director at Synchronicity Films, said: “Graeme’s novel vividly and honestly depicts the realities of life for a disenfranchised and much demonized section of working-class youth, young people on the margins of society who are too often under-served and misrepresented on screen. We are excited to be working with Graeme, Ben and Adrian to collaborate on an authentic scripted adaptation of this seminal novel.”

Armstrong added: “I am absolutely buzzing to be working with Claire Mundell at Synchronicity and the team to develop ‘The Young Team’ for the screen. Their understanding of the landscape, both geographical and cultural, has made for an exciting coming together of multiple talents. Screenwriter Ben Tagoe has first-hand understanding of the transition of U.K. youth culture from ’80s terrace casuals and rave pioneers into the new and darker world of ‘00s Scottish young team gang culture.

“His experiences and voice are akin to my own,” continued Armstrong. “Already, there is a deep respect for this story, shared responsibility around working-class representation and the handling of important themes of gang violence, poverty, addiction and mental health. I cannot wait to see Synchronicity bring it to life. ‘The Young Team’ is in very safe hands.”

More information on the adaptation can be found on Variety.