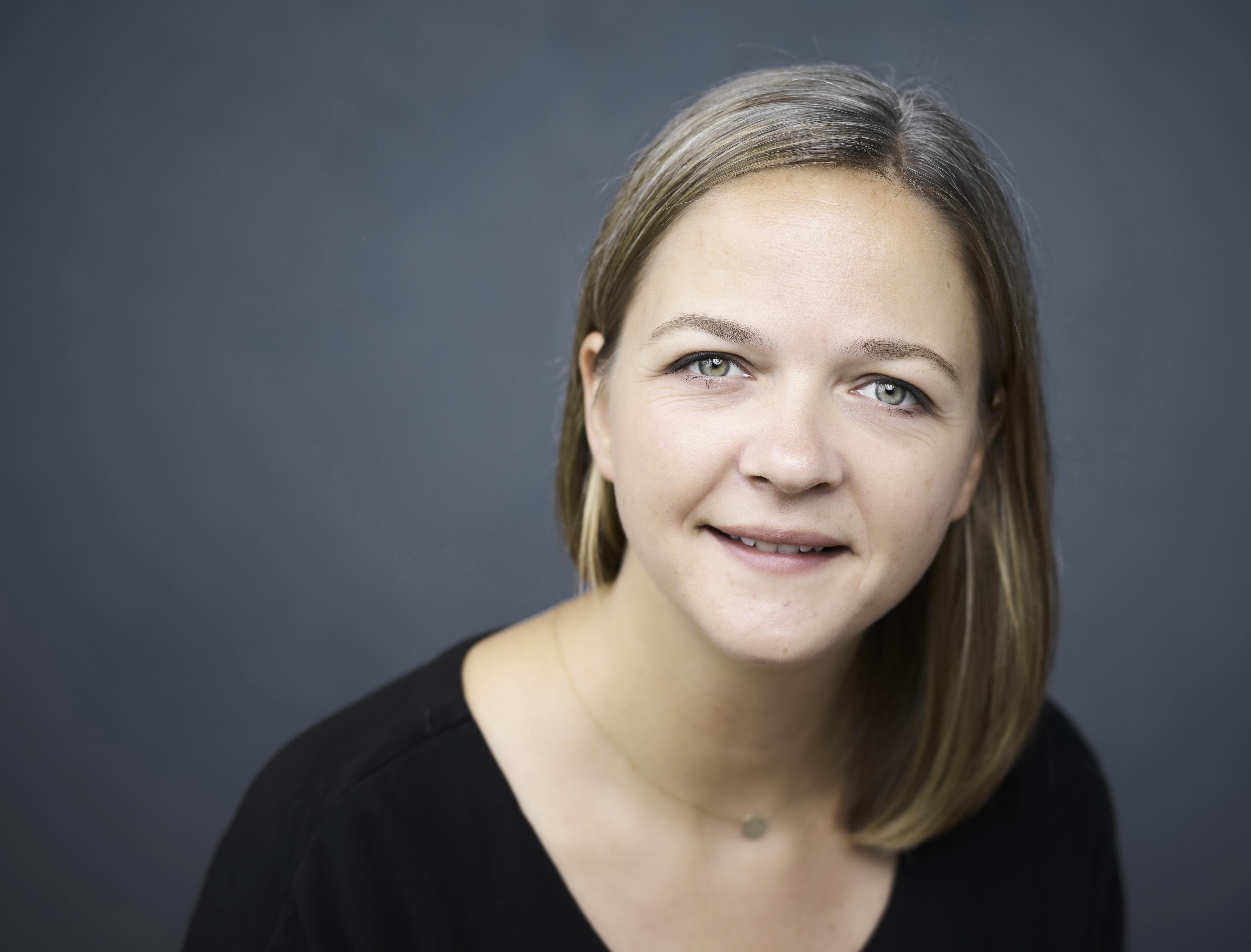 Synchronicity is delighted to announce the launch of Synchronicity Australia, based in Melbourne and headed by former BBC Drama Development Producer Ruth Underwood.

Following the huge success of The Cry, filmed in Australia, we are setting up shop in Melbourne to expand our focus on producing high-end drama for both the domestic and international markets. Ruth will be tasked with sourcing local IP and producing scripted content for Synchronicity in Australia, and potential UK-Australia co-productions.

Ruth has been and will continue to be integral to all of Synchronicity Australia’s projects: the first of which is a TV adaptation of Helen FitzGerald’s novel ‘Ash Mountain’ to be published on August 20th in the UK (Orenda Books) and March 2021 in Australia (Affirm Press). 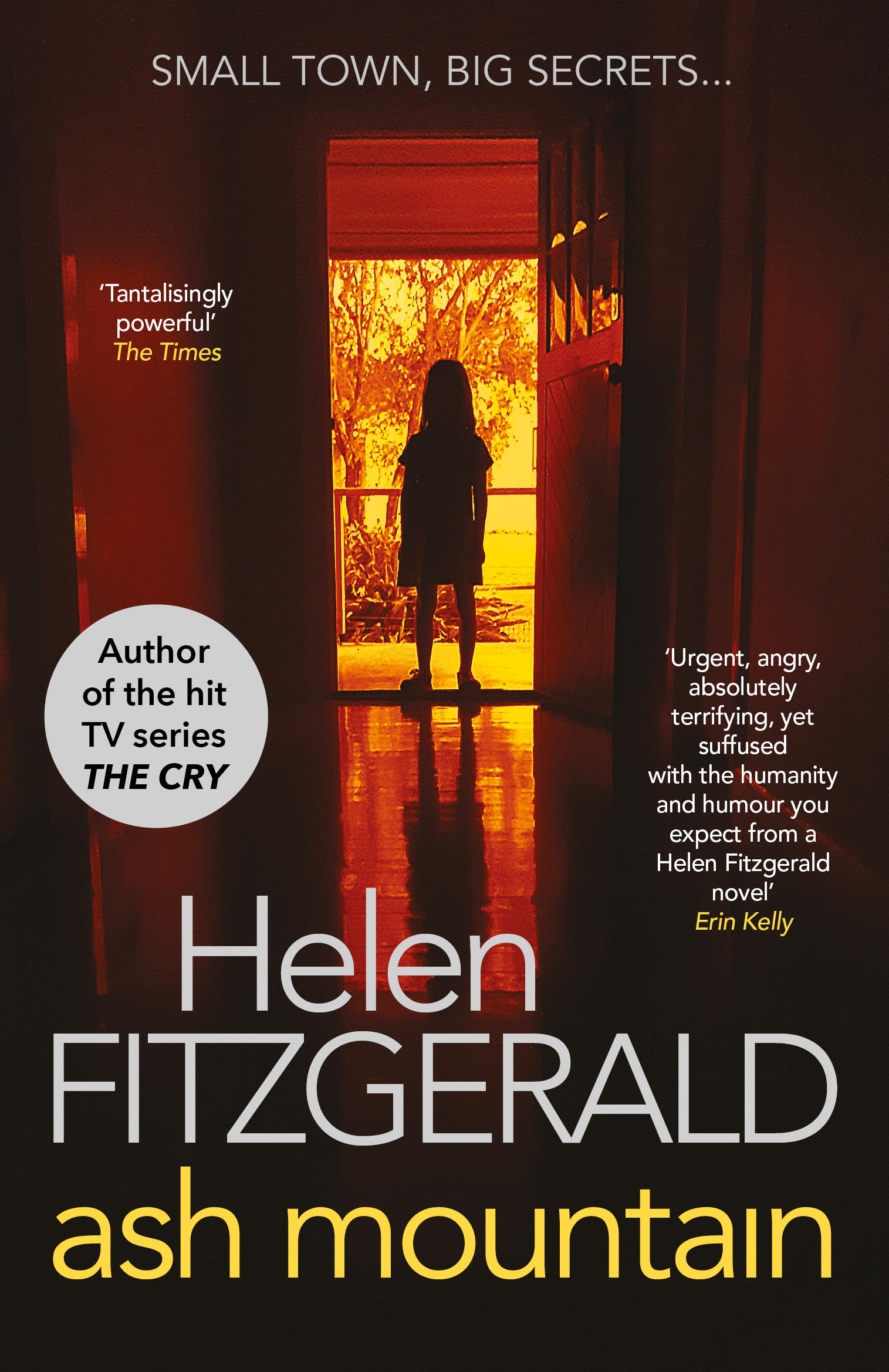 ‘Ash Mountain’ is simultaneously a warm, darkly funny portrait of small-town life in rural Victoria and a shocking and truly distressing account of a catastrophic event that changes things forever. The novel, which explores a woman and a land in crisis, is a heart-breaking slice of domestic noir, and a disturbing disaster thriller from the best-selling novelist of The Cry.

Claire Mundell, Founder and Creative Director at Synchronicity Films says: “A key goal for Synchronicity is to expand our production reach so we can focus on truly universal stories with global appeal. Having spent a considerable amount of time in Australia filming The Cry we feel a real affinity with the country, so it’s a natural place for us to set up a new office to originate projects. We are thrilled that someone of Ruth’s calibre is helming this new venture and look forward to working on ‘Ash Mountain’ and other upcoming projects which will have their genesis in Australia.”

Helen FitzGerald adds: “Synchronicity Films has championed my writing since my first book was released nearly fifteen years ago. Since then, Claire Mundell has been dedicated, tireless and brave in her vision and ambition, culminating in The Cry which, in my book, is the best TV adaptation ever made! I am so excited to be developing ‘Ash Mountain’ with Claire and the team. This one is really special to me for a whole host of reasons, but mostly the setting. I’ve been away from Australia for so long, but the country is in my bones. I’m so excited about Synchronicity Australia and can’t wait to binge watch this show, and hopefully many more.”

Ruth Underwood has an established track record in scripted production and development, with credits including The Cry, Clique and Stonemouth. Prior to joining Synchronicity, Ruth was a Story Producer at Kudos Film & Television, Development Executive at the BBC and held Script Editor positions at Shed Media Group and STV.

Ruth Underwood comments: “I am so pleased to have the opportunity to develop the creative relationships I’ve already established in Australia, and further explore the great pool of talent here on Synchronicity’s behalf. I have a long-standing professional and personal relationship with Claire, and I love Synchronicity’s ethos of positivity and inclusion, coupled with their editorially-led approach to development. I couldn’t be more thrilled to be heading up their endeavours on this side of the world and to be working on another excellent Helen FitzGerald novel – ‘Ash Mountain’.”