Jenna Coleman is nominated for Best Performance by an Actress for her role as Joanna in The Cry.

The nominee’s were announced on the 19th of September 2019. Winners to be Announced on the 25th of November 2019 at the 47th International Emmy® Awards Gala which will take place at the Hilton New York Hotel.

The other nominees in the Best Performance by an Actress category are:

Head over to the International Emmy’s website for more details on other nominee’s and categories here. 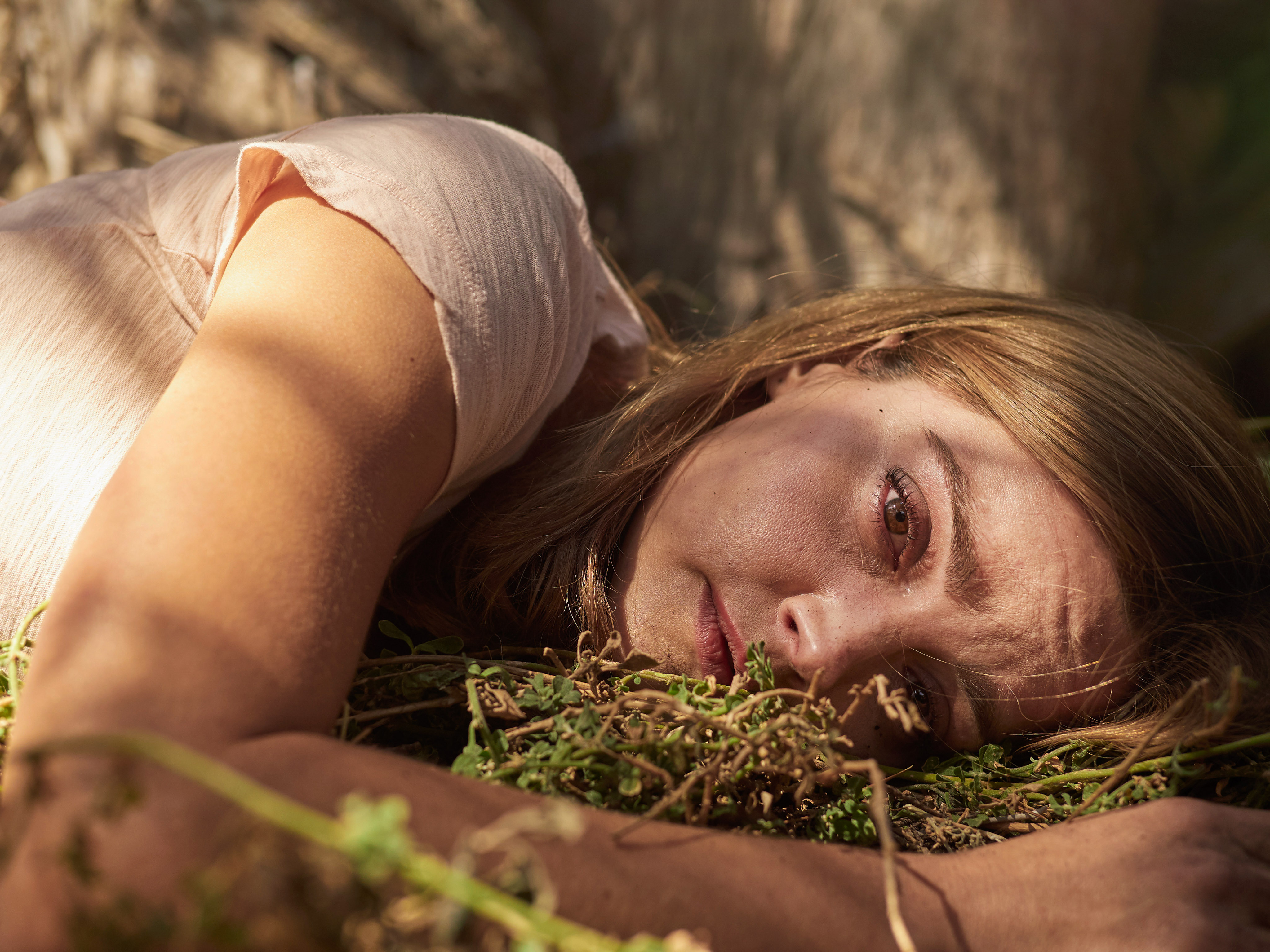