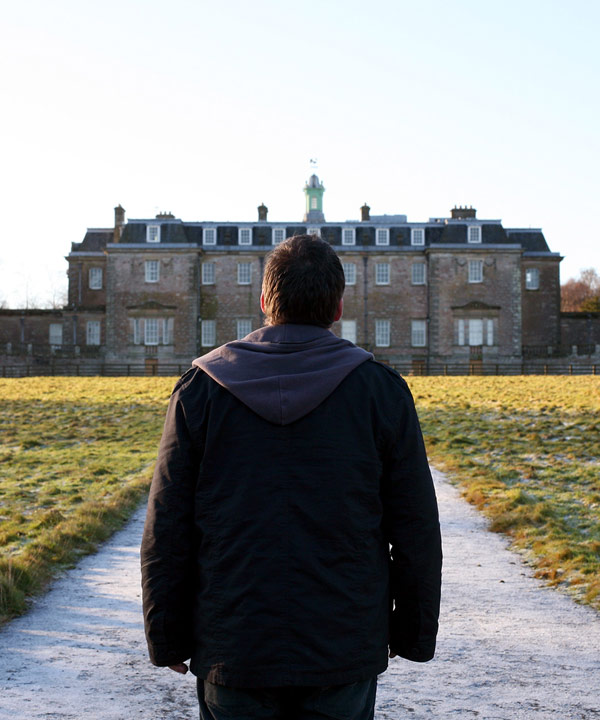 A stand up comic has the worst week of his life when an old friend shows up and forces him on a bad trip down memory lane.

Crying with Laughter is the debut feature of writer/director Justin Molotnikov.

Crying with Laughter received its UK premiere at The Edinburgh International Film Festival 2009, as part of the British Gala section and nominated for The Michael Powell Award. It was subsequently picked up by Britfilms for UK distribution, and Cinetic in the US. It is widely available on Amazon and iTunes and in many international territories.

The film received strong critical acclaim and was winner of BAFTA Scotland Best Film Award 2009, and The Celtic Film And Media Festival Awards 2010. It was also selected for the prestigious Dinard Festival of British Film.